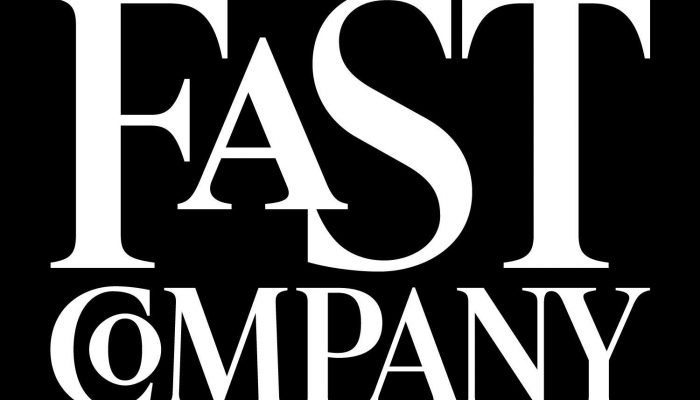 Josh Blumenstock, associate professor at the UC Berkeley School of Information, first wrote the paper on mapping poverty using satellite and mobile data in 2017, before meeting Chia to discuss application. Blumenstock stresses that they are not telling the tool what to look for; rather, machine learning enables it to recognize patterns itself. In order to train it on what to look for, they surveyed a large sample of 15,000 citizens across the poorest 100 of Togo’s cantons, on which the government wanted to focus, asking them “a rich set of questions about their socioeconomic status,” including on their income and spending, and whether they’d missed meals in the last week. They paired this with their mobile phone data to help the algorithm find patterns, which it could then scale up to the entire populations of those cantons.