Toward Real-Time Measures of Poverty and Vulnerability 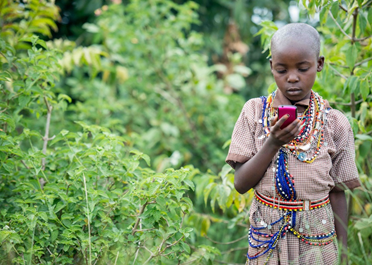 In a recent piece in the New York Times, Harvard economist Sendhil Mullainathan asks the question, “Why should the financial services industry, where mere dollars are at stake, be using more advanced technologies than the aid industry, where human life is at stake?” Here in the Bay Area, a the more relevant question is: Why can’t policymakers target poverty as effectively as Google and Facebook target advertisements?

Direct cash transfers represent a huge portion of humanitarian aid. And when resources are scarce — as is invariably the case in the world’s poorest nations — there’s something of a zero-sum game when money given to those who don’t desperately need is money not given to those who desperately do. Thus, poverty targeting — or the process of identifying the neediest segments of the population, is a key concern for development policymakers and practictitioners.

Unfortunately, in poor countries, the data used for poverty targeting is notoriously unreliable. In much of Africa, for instance, national statistics on economic production may be off by as much as 50 percent (Jerven, 2013). Globally, in the decade between 2004 and 2013, at least 74 countries had no more than one estimate of the national distribution of poverty (Serajudding et al., 2015).

Over the past few years, economists and computer scientists have been developing exciting new methods that leverage new sources “big data” and modern techniques in machine learning — often the same methods used by the Google’s and Facebook’s of the world — to help address this problem. 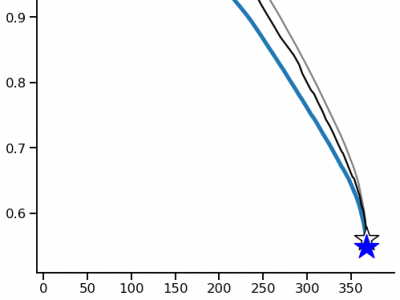 From decisions about loans and humanitarian aid, to medical diagnosis and criminal justice, consequential decisions in society increasingly rely on... Read More → 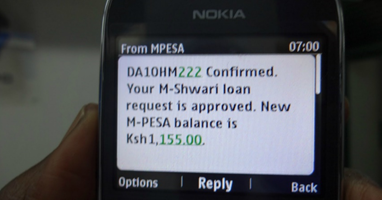 An increasing number of decisions are guided by machine learning algorithms. An individual’s behavior is typically used as input to... Read More → 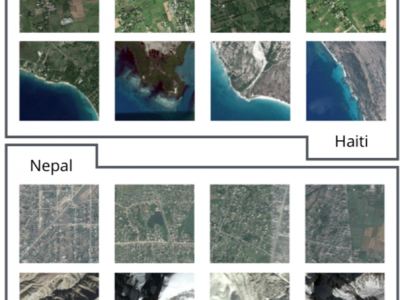 In many developing country environments, it is difficult or impossible to obtain recent, reliable estimates of human development. Nationally representative... Read More → 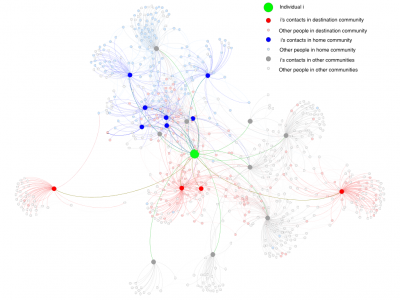 Migration and the value of social networks

What is the value of a social network? Prior work suggests two distinct mechanisms that have historically been difficult to... Read More → 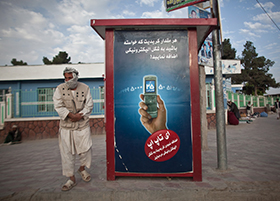 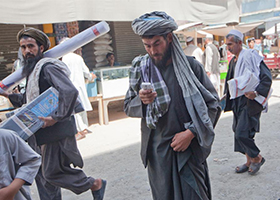 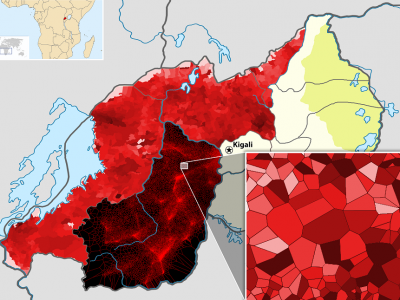 Accurate and timely estimates of population characteristics are a critical input to social and economic research and policy. In industrialized... Read More → 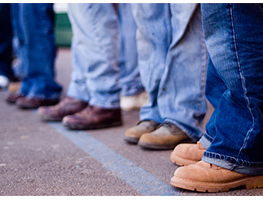 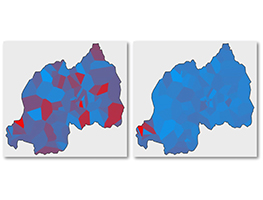 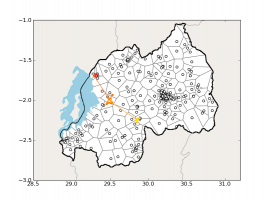 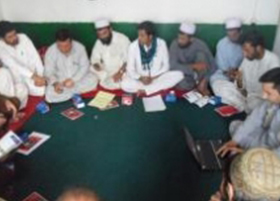 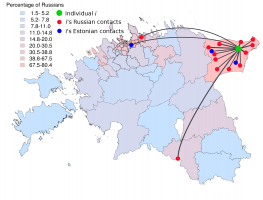 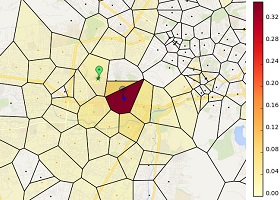 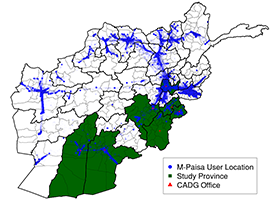 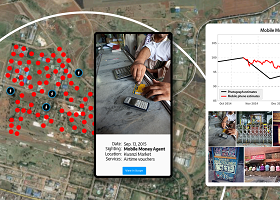